My Top 10 Songs of All Time

Alright, here we go with the most vital list yet!

Way back in 2014, when I posted my top 15 anime, I promised I'd start making more definitive, "ultimate" lists, but I didn't. To right that wrong we're gonna look at my top 10 songs ever ever ever. 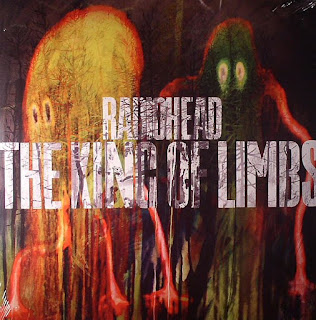 It's probably no surprises that some Radiohead made the list. "Seperator" is the closing track to 2012's The King of Limbs, a rich and organic soundscape unfortunately marred by overly complex progression and wholly unnecessary vocals. This stirring 10 minute remix vastly improves upon the album version, stripping it down into the very essence of the song - of music itself! 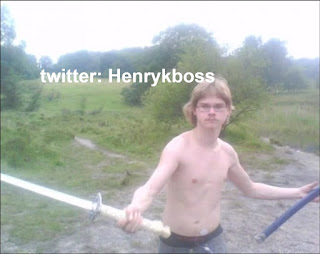 One of the great joys of music is the way a culture's oral history can be preserved for the ages in a compelling way, one that imparts the very emotions that those historical figures felt. Here we have the story of Armada, professional Smash 2 For Gamecube player, brought to life before our eyes from the perspective of the masterful bard Henryk.

8. AncientReality - Major League Can Can 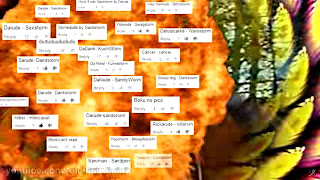 Strictly speaking, all music is memes. But does that mean that all memes are music? Yes. 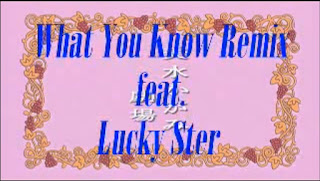 The greatest genre of music has long known to be anime/hip hop mashups, and thus this combination of the greatest hip hop song of all time (T.I.'s "What You Know") and the greatest anime song of all time (the Lucky Star OP) couldn't really be anything else than perfect. The message here is that whether you're eating chocolate cornets in a high school in Tokyo or counting stacks in a bando in Atlanta, you're a human being on the same planet Earth. This song conveys this message better than The Brothers Karamazov and Beethoven's Ninth Symphony combined. 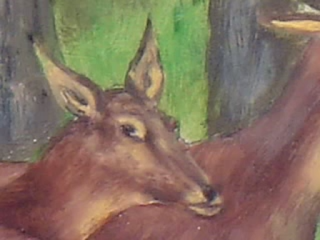 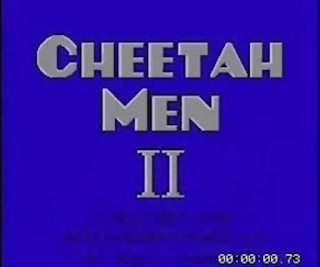 Cheetah Men II is a sub-shovelware platformer that achieved a memetic legacy with a theme song so iconic that it managed to overshadow the hilariously busted gameplay. It has a sort of "outsider" catchiness that feels like Zun's best work, where it's so simple, so straightforward, and yet so catchy, that it feels impossible that it didn't exist before, didn't exist somehow "automatically". Like Zun's work, much of this quality comes out through remixes, and here we have the ultimate form of any such project. Like awhile ago I was freaking out about that It G Ma remix but it has nothing on this, nothing on the absurdity of it, the finesse, the relentlessness, the passion. For eight minutes these guys rap nonstop about being humanoid cheetahs and it is an odyssey. 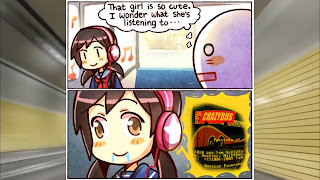 When approaching music that is challenging to the sensibilities, I often advocate to first consider two questions: how does it make you feel, and how do you think the artist felt when they created it? I think the core of my sincere enjoyment of "extreme" music is in being able to wholeheartedly pursue this sort of thinking. It has failed once, however. Once, I was completely unable to even begin thinking of answers to those questions. It was with the theme for Crazy Bus. But here, from this unfathomable source, can I arrive at the most basic and visceral conveyance of the appeal of "extreme" music: listen to it mashed up with Hotline Miami 2's Run and some switch might flick in your brain. Flick into the "off" position, that is. And there is something past that that wells up from deep within you that is very close to orgasm. That's the key. 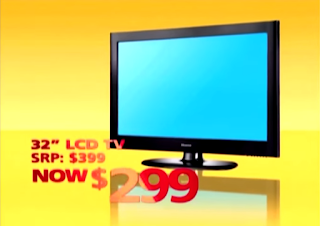 The mascot for US electronics superstore chain hhgregg is a talking hhgregg flyer, possibly unique in the world of advertising mascots... we've had mascots advertising themselves as the product of consumption - e.g. talking hamburgers trying to make you eat hamburgers - which is pretty unnerving, but nothing compared to this: the medium of advertisement has come to life to read itself to you.

There's plenty of subversive horror possible here ("don't believe the lies tattooed on my skin!" or something), but hhgregg plays it unwaveringly straight, having the flier (apparently called "h.h.") sing the praises of "Christmas in July", which like... the more you think about it, the more grotesque it becomes. Part of the joke of the commercial is h.h.'s hesitation on some of the more awkward cadences of the butchered carol, but they're sincerely trying to entice you with the low prices for unnecessary consumer goods.

The most painful and yet most satisfying irony comes when Hydro Dalek "MAD"-ifies the commercial to Alan Braxe & Fred Falke's Rubicon, with unknown (likely mocking, doubtfully financially motivated) purposes, and now I will never ever ever forget the price of the Panasonic Blu-Ray (99 dollars), the 32" LCD TV (299), or the LG 42" HDTV (489), or that everything's on sale during Christmas in July. I am feasting at the garbage can all the time. The garbage can is called ideology. 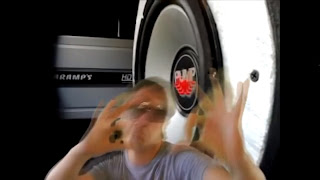 okay but what about this one? 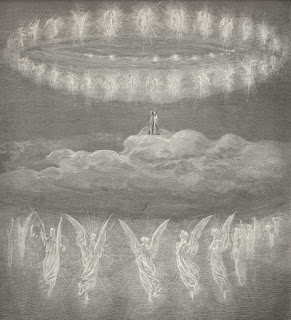 After the success of C.S. Lewis's The Screwtape Letters, he was asked about the potential of a sequel, written from the perspective of an angel. But he found the task impossible, as nothing he could write would ever measure up to what he believed the voice of an angel would actually be: "every sentence would have to smell of Heaven". As a purely textual writer, he was reasonable in thinking that, if such a thing is possible, it would be achieved through proper arrangement of a specific subset of words. But what I have learned from George Narvaez's acoustic cover of Backseat Freestyle is that salvation has an aural component, and that the voice of an angel is able to enunciate any word, even these words, and have them overflowing with the odor of heaven.

In a similar style to his other videos, George Narvaez adapts the Kendrick classic to acoustic guitar and melodic singing. The production quality is noticeably higher than all his other songs, with multiple camera angles and professional-grade audio. I'm not sure if he booked some studio space or what but it was 100% worth it. The melody is catchy and his voice is extremely passionate, but where other songs with similar passionateness and catchiness aim for a level that is appropriate for the subject matter, the extreme disparity between the subject matter and Narvaez's presentation is the heart of this song's appeal. Not only is this passionate and catchy, but it's passionate and catchy enough to overcome the extreme inappropriateness of it being passionate and catchy. His voice is so smooth and angelic that he can make you forget that he's singing the words of Kendrick freestyling in the backseat. When he sings "But I never get embarrassed" it's the most demonstrably true lyric of all time. The distance evident between the words he's saying and the way he's saying it is so vast that it feels like it could contain everything imaginable. It stretches into an ultralight beam, a beacon of hope that encircles the globe.

It was literally too good for this world.

He took it down at some point between me making this list and when I last watched it (last time I can remember was sometime in February).

I contacted him on Facebook to see if we could ever see it again, but I'm not optimistic.

It will live on in our hearts.